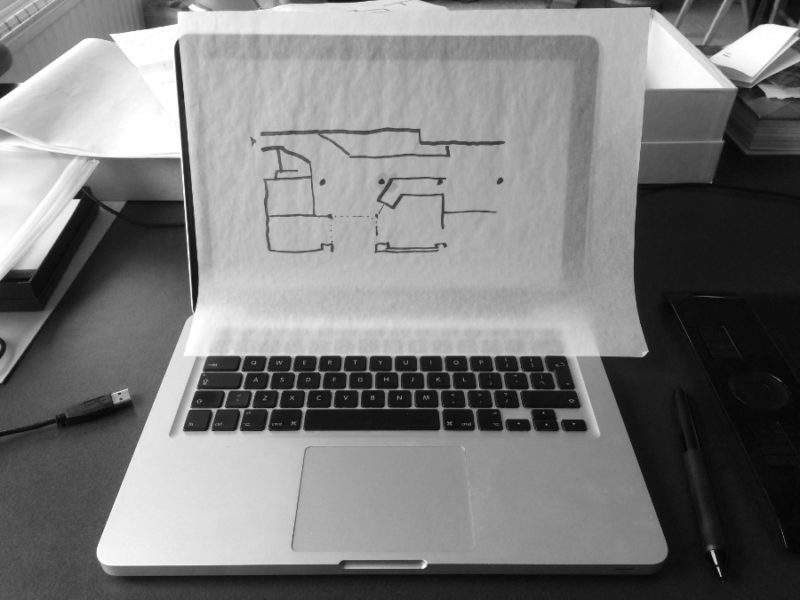 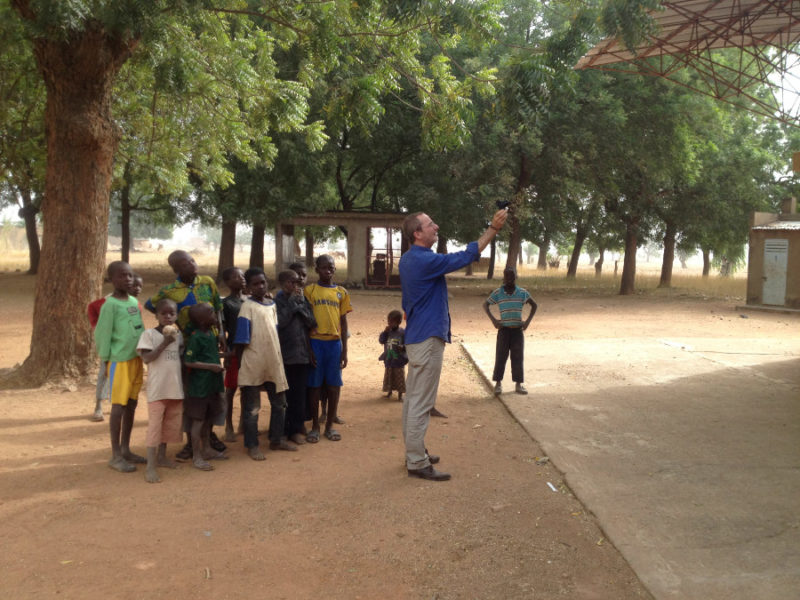 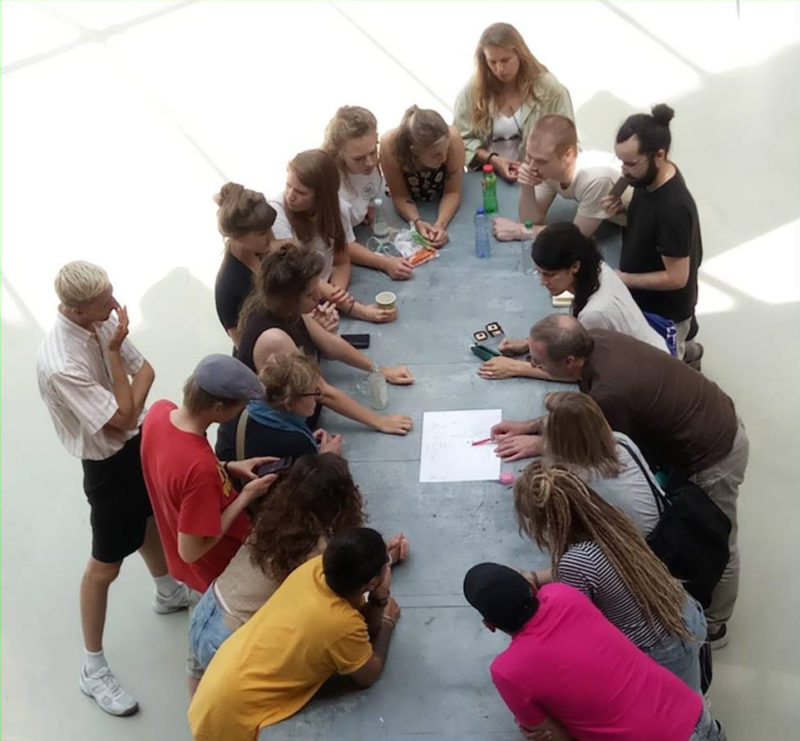 Designer Bart Guldemond started his career with Vincent de Rijk, setting up a ceramic workshop in Rotterdam. After a few years of working at self produced ceramic and furniture, Guldemond founded his own practice in Amsterdam in 1990.

The spacial context plays a crucial role in his work.
In exhibition design and furniture design as-well as in for-instance the mise-en-scéne off the fashion-shows Orson & Bodil and SO in Paris.
Over the years Guldemond work developed towards more architectonic projects. Such as the realization of the house RSVP, a price winning design concept for self builders, which he developed in collaboration with Joost Grootens. And in close contact with local construction workers, Guldemond built the Artist House in Quagadougou, Burkina Faso.
Initially, his exhibition designs were mainly for non-museum locations such as Fort Asperen and De Grote Kerk in The Hague. But in recent years Guldemond has designed exhibitions for Het Nieuwe Instituut, Van Abbemuseum, Design Museum Den Bosch, Centraal Museum and the Stedelijk Museum Amsterdam.